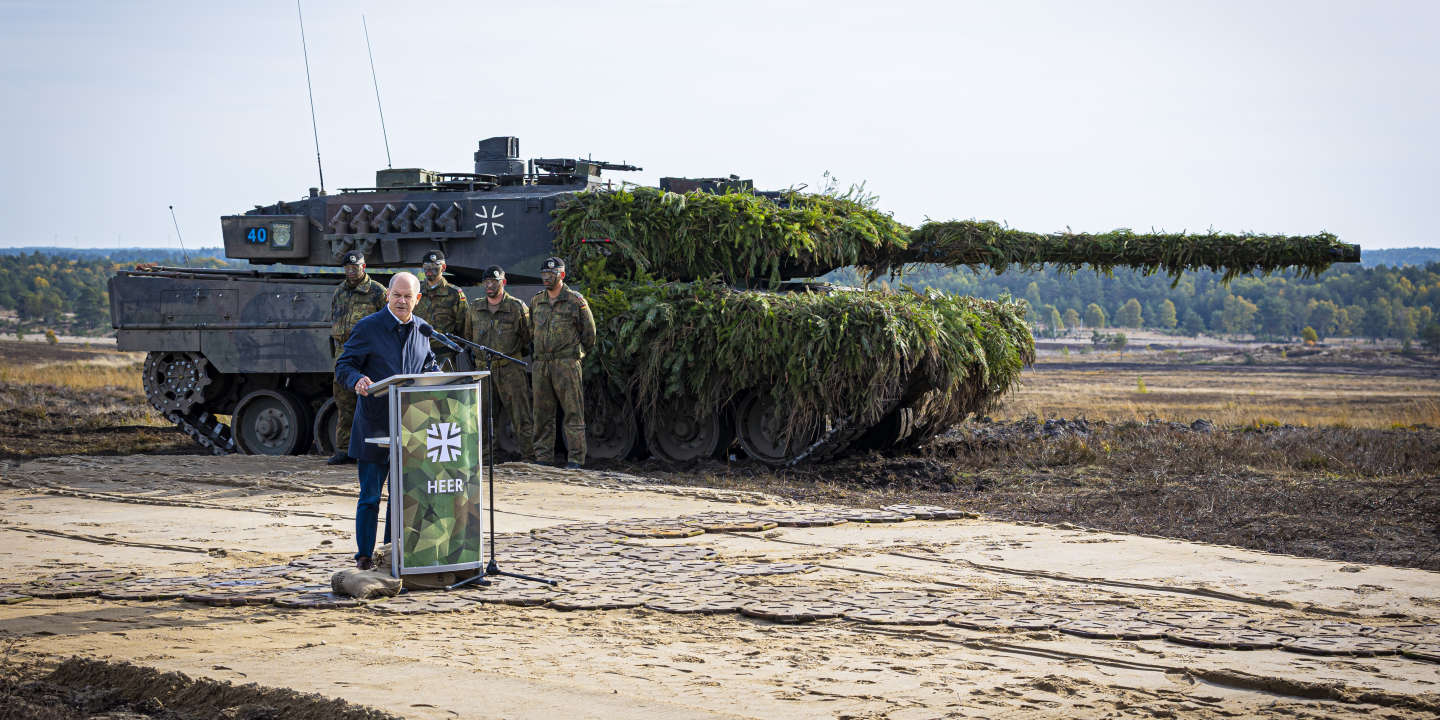 Germany goes a long way when it comes to arms supply. Until last year, the country’s official policy was not to send military equipment to war zones. In January 2022, weeks before the invasion of Ukraine, the new German government, led by Olaf Scholz, considered itself already making a substantial gesture by sending 5,000 helmets to Ukrainian fighters a month.

Since then, the progress made has been substantial, as after supplying howitzers, rocket launchers and other weapons, Berlin initially provided Ukraine with a sophisticated Iris-T anti-aircraft defense system in the fall, before announcing it. January, Delivery of mortars, infantry fighting vehicles.

At each of these stages, there was a lively debate in Germany and even within the coalition government as to whether to stop there or increase the supply of arms qualitatively and quantitatively. Today, the debate about the Leopard 2 battle tanks is re-emerging, and in recent months, the question has divided the majority, such as the Greens and the liberals of the FDP, who are in favor of sending them to Ukraine. They, especially in the chancellor’s party, the SPD, are rather marginalized.

Public opinion is also very divided. According to a poll conducted a few days ago for the ARD channel, 46% of those questioned were in favor of Germany supplying battle tanks to Ukraine, while 43% were against.