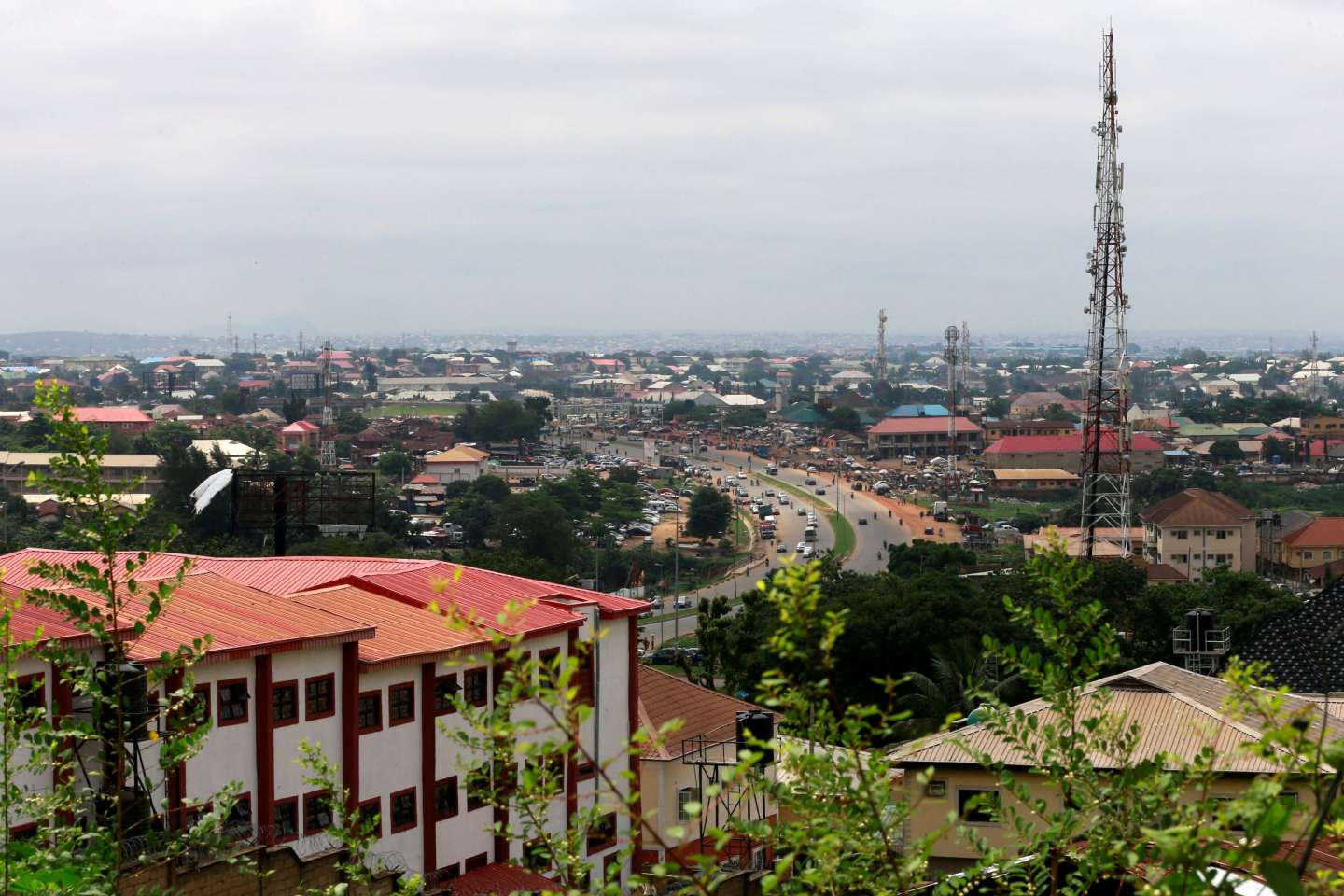 The US on Thursday (October 27) ordered its non-essential diplomatic staff and their families to leave Nigeria’s capital, Abuja. “Increased risk of terrorist attacks”According to a statement from the State Department.

On Tuesday, Washington had already allowed these people to leave the city if they wanted. Several Western embassies, including the US, have recently recommended that their nationals restrict their movement in the country.

Residents of Abuja and its environs, including Western diplomats, are increasingly concerned about insecurity following the mass jailbreak in July at Kuje prison on the outskirts of Abuja.

More than 400 prisoners escaped, including dozens of jihadists. The police and military had announced they had beefed up security operations in and around the capital, but Abuja is surrounded by mountains and forests that are difficult to secure.

The jihadists typically attack in Nigeria’s northeastern regions, far from the federal capital, but there are Islamist cells in other parts of the country.

read more: In response to the worst floods of the decade, mutual aid has been organized in Nigeria