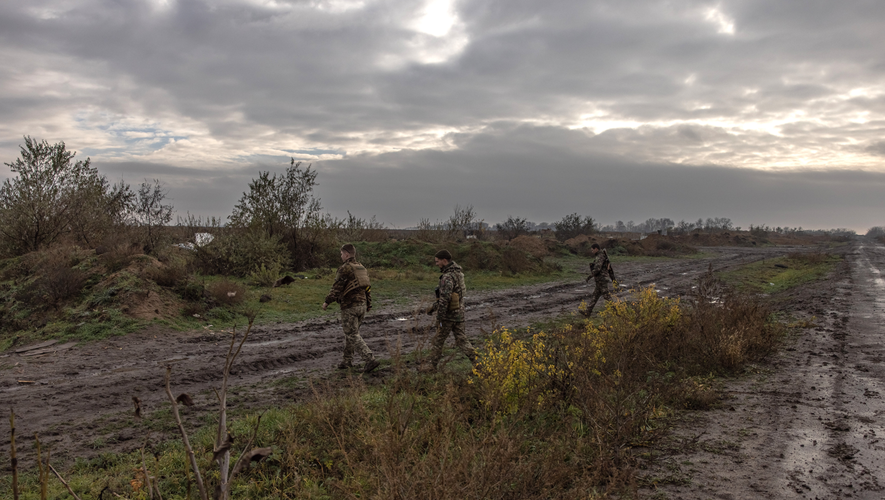 According to a statement released on Tuesday by the Ukrainian General Staff, 500 Russian soldiers have been killed in recent days of attacks by the Ukrainian army in the Kherson region (southern Ukraine).

“The enemy’s losses were about 500 dead and wounded”refers to public servants of Ukrainian Armed Forces on his Facebook accountIn its latest report released on Tuesday.

These figures refer to an attack that began on the night of Saturday 31 December in one of the occupied territories. Russians in the area Gerson And precisely around the village Sulakivka. The latter continued this Sunday and Monday at various sites located in the region.

This Monday, according to the Ukrainian military command, An explosion caused death 400 Russian soldiers Makiivka in a school that served as their dormitory, a city in eastern Ukraine controlled by the Russian military. For its part, the Russian Defense Ministry said 63 soldiers were killed.

Arzu
See also  Casablanca-Istanbul flight diverted to Barcelona... Did she fake an imminent delivery to let 28 people escape on the tarmac?