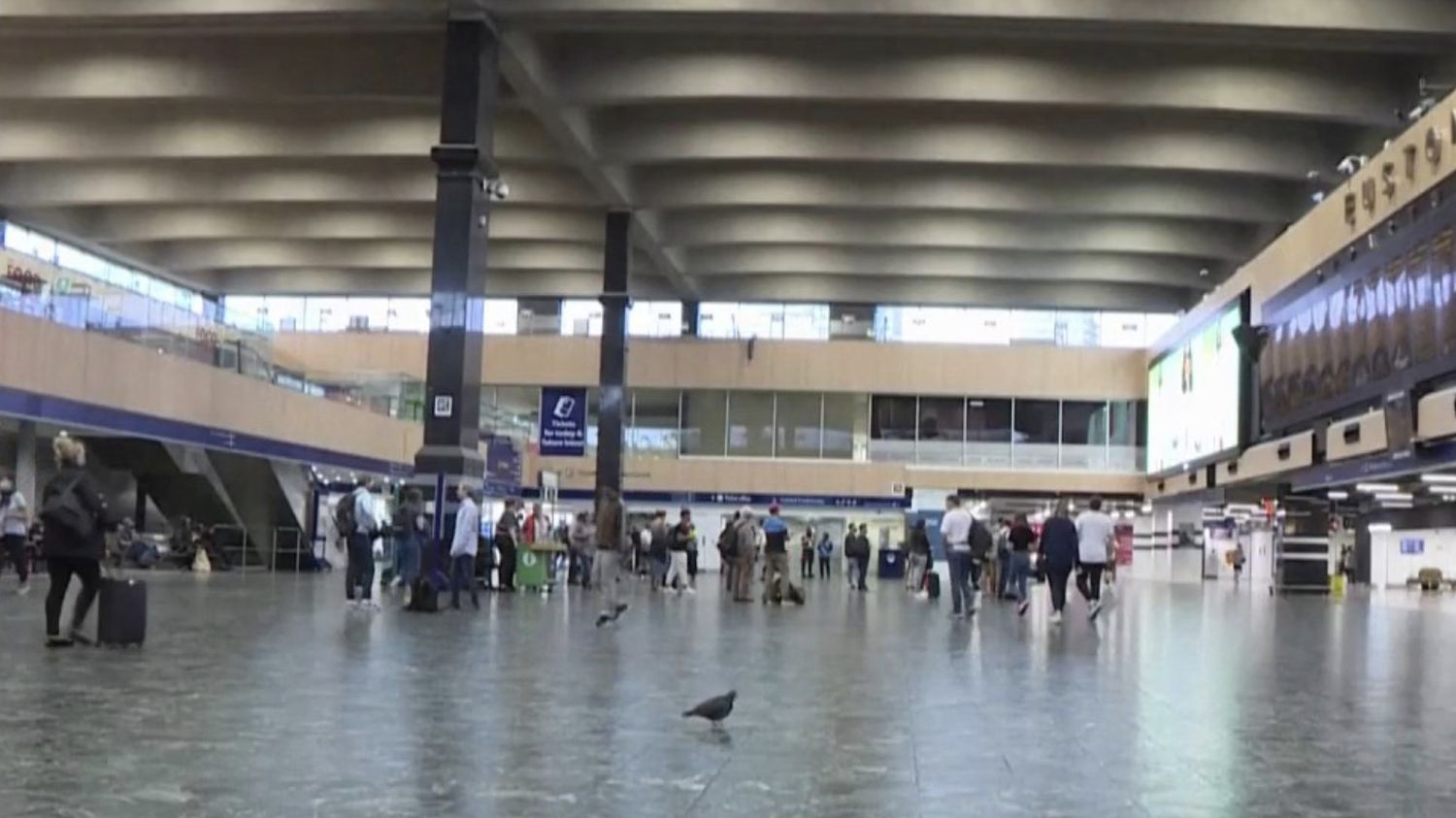 The unprecedented strike testifies to the unrest of the entire population in the United Kingdom. A massive and national movement of the public sector resumed on Thursday, August 18 across the country. The movement, launched in June, is the largest in decades.

Only one in five trains run through English railway stations today. Tomorrow the transport network is almost paralyzed. England has known since the beginning of the summer the biggest strike movement for thirty years. With inflation above 10% in July, the strikers are demanding pay rises. “We sat around the table trying to negotiate and had eight, nine months without a decision.“, argues John Stewart, local secretary of the RMT union.

And this strike is very much supported by people, even those who missed their train. “I agree with this strike“, declares this traveler.”There are a few things you need to do to get a response from the government“, believes this other passenger. This historical movement is carried out by the railway sector but followed at posts and ports. On Sunday, dockers in Felixstowe (England) began an eight-day strike, threatening to shut down most of the country’s freight traffic.