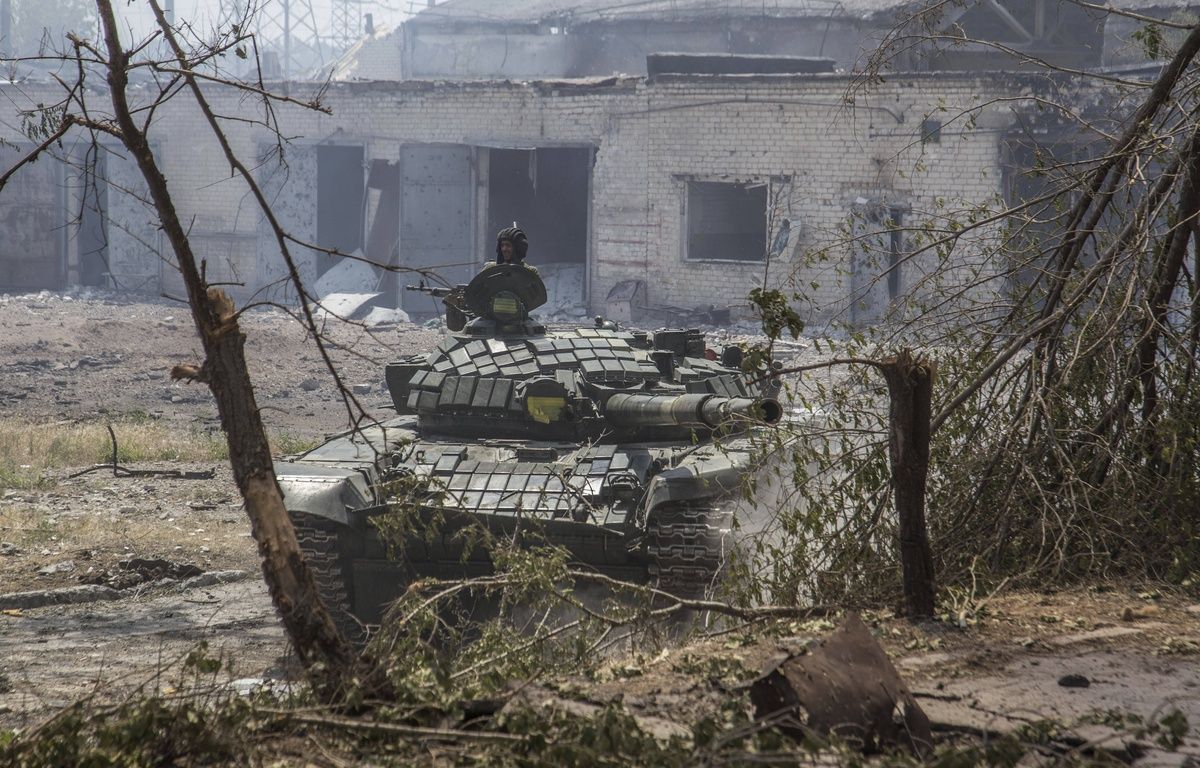 7:49 am: Moscow earns 93 billion euros from its fossil exports

In the first 100 days of the war against Ukraine, Russia earned 93 billion euros in fossil fuel exports, most of which went to the European Union, according to an independent study released Monday. The release by the Finnish-based Center for Energy and Clean Air Research (CREA) urges Ukraine to cut off all trade with Russia to stop feeding the Kremlin’s war chest.

In addition, CREA analyst Lauri Myllyvirta underscores that “as the EU is considering tougher sanctions against Russia, France has increased its imports and become the largest buyer of Russian LNG in the world.” These, too, were cash purchases, not under long-term agreements, i.e. France deliberately decided to use Russian power even if it invaded Ukraine.