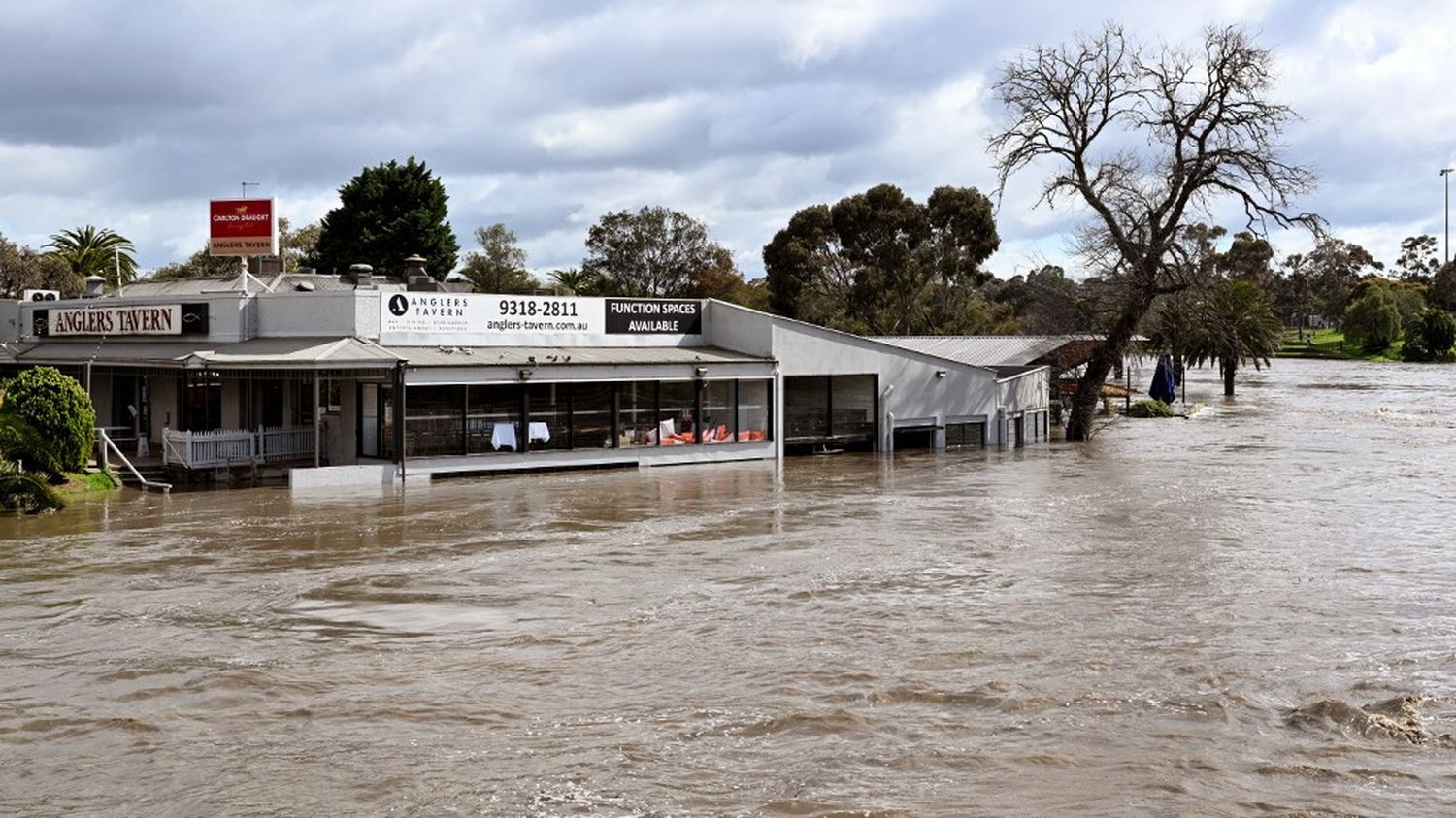 Maribyrnong, a suburb of Melbourne in Victoria, was the hardest hit.

The heavy rain Continue in Australia. Authorities on Friday, October 14, asked thousands of Australians in the country’s southeast to evacuate their homes to avoid flooding that threatens parts of three different states.

Maribyrnong, a suburb of Melbourne, Victoria, was inundated by rapidly rising waters. The government of Australia’s worst-affected and second-most populous state is preparing to reopen an isolation center for Covid-19.

The country’s southernmost island state, Northern Tasmania, is also bracing for major flooding on Friday. Evacuation orders were issued and around 120 roads were closed due to heavy rains.

In the country’s most populous state of New South Wales, an evacuation center was set up in the inland town of Forbes, five hours by road east of Sydney, after heavy rain on Thursday evening.

Australia is at the forefront of the effects of climate change, with floods, bushfires, cyclones and droughts becoming more frequent and intense as the planet warms.