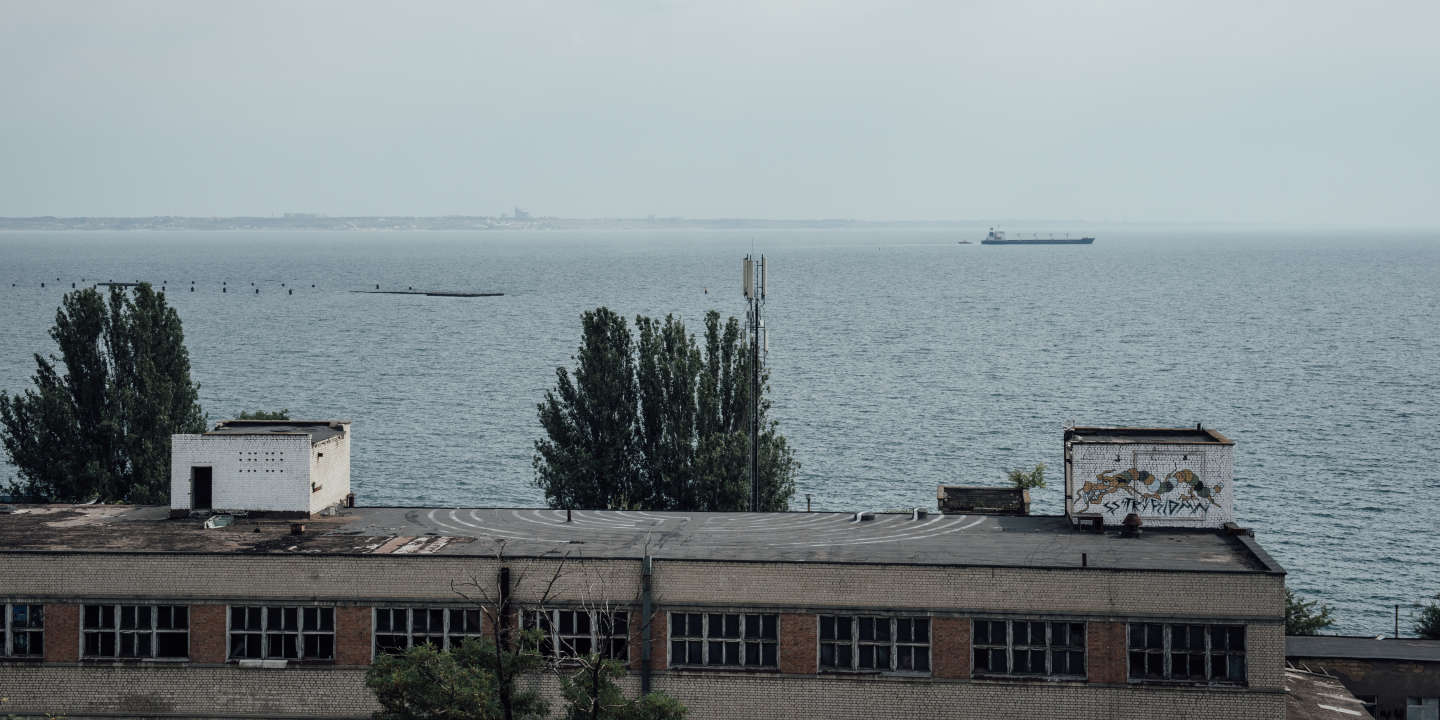 Russia, which now occupies the site, will open in September the first rebuilt buildings in the port city of Mariupol, which has been devastated by weeks of bombing in southeastern Ukraine. “The first buildings will be ready by September. First hospitals will be ready”Russian Deputy Prime Minister Marat Kuznulin said in an interview with Russian TV channel RBK TV published on Monday.

On Friday, the latter presented President Vladimir Putin with a plan to rebuild Mariupol in three years, which seems ambitious given the extent of the destruction. The strategic port of Mariupol was captured by Russian forces in May after a weeks-long siege of much of the city. Residential buildings, schools, shops, streets: nothing was spared.

Before the Russian military invasion, the city, built on the shores of the Sea of ​​Azov, had a population of more than 400,000. But it has become largely depopulated, with many residents having fled the fray. The population is expected to rise to 350,000 by 2025, Khousnoulline said, without specifying whether Russian authorities plan to implement a population policy.

The Russian Deputy Prime Minister also indicated that Russian occupation forces are planning to redevelop “Tech Park” The derelict industrial area of ​​Azovstal Steelworks where the last Ukrainian defenders entrenched themselves. “We’re not thinking about retrofitting with old technologies. We’ll create jobs that fuel the city through the economy.”Mr. Khousnullin said.

Currently, the residents of Mariupol continue to suffer from many shortages, as water and electricity are not fixed.