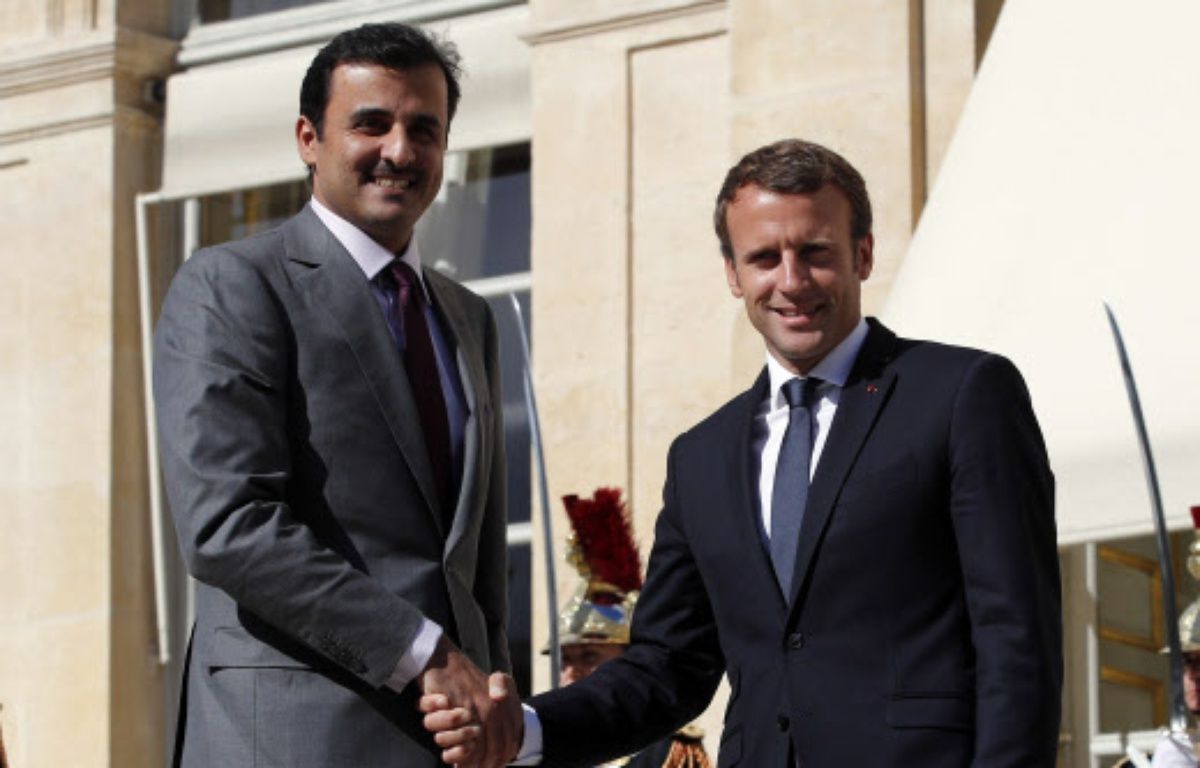 French President Emmanuel Macron And Amir From Qatar Sheikh Tamim Ben Hamad Al-Thani will have a “dinner with each other working” in Paris on Sunday to discuss “bilateral relations” and “regional issues,” Elysee said on Saturday.

Emmanuel Macron and Emir al-Thani last spoke on the phone on February 27. Russian invasion of Ukraine. They will dine at a restaurant in the capital, where the president will usually invite his guests outside the Elysee, such as Dutch Prime Minister Marc Rutte to La Rodento in Paris in August 2021 or Italian Mario Tragi to Petit Nice in Marseille in September.

Is Qatar the future mediator of the Russian-Ukrainian conflict?

Emir al-Thani presented his services as a potential mediator in the Russian-Ukrainian conflict this week, recalling during a speech in the Davos forum that he was “in touch with all parties involved.” European capitals are also seeking to improve their relationship with Doha in an effort to diversify their gas supply in order to reduce their dependence on Russia.

Qatar has the third largest gas reserves in the world. He has also been heavily involved in efforts to mediate between the United States and Iran on Iran’s difficult nuclear issue. The last meeting between the two leaders began in December 2021, when Emmanuel Macron toured the Gulf countries.

Questions about the fight against terrorism and the financing of the Muslim faith in France were invited to the menu of the discussion, as well as preparations for it. 2022 FIFA World Cup Matters relating to labor law in Qatar and that country. NGO reports accuse Qatar of exploiting foreign workers, especially in building stadiums. It vehemently rejects these criticisms, insisting that the country has reformed its labor law and introduced the minimum wage.

Also, the arrival of Emir al-Thani marked the 10th French Championship title for Paris Saint-Germain, owned by the Sovereign Wealth Fund, and the extension of his star player Kylian Mbappé. The visit was part of Emir’s European tour, which also took him to the World Economic Forum in Spain, Germany, the United Kingdom and Davos.