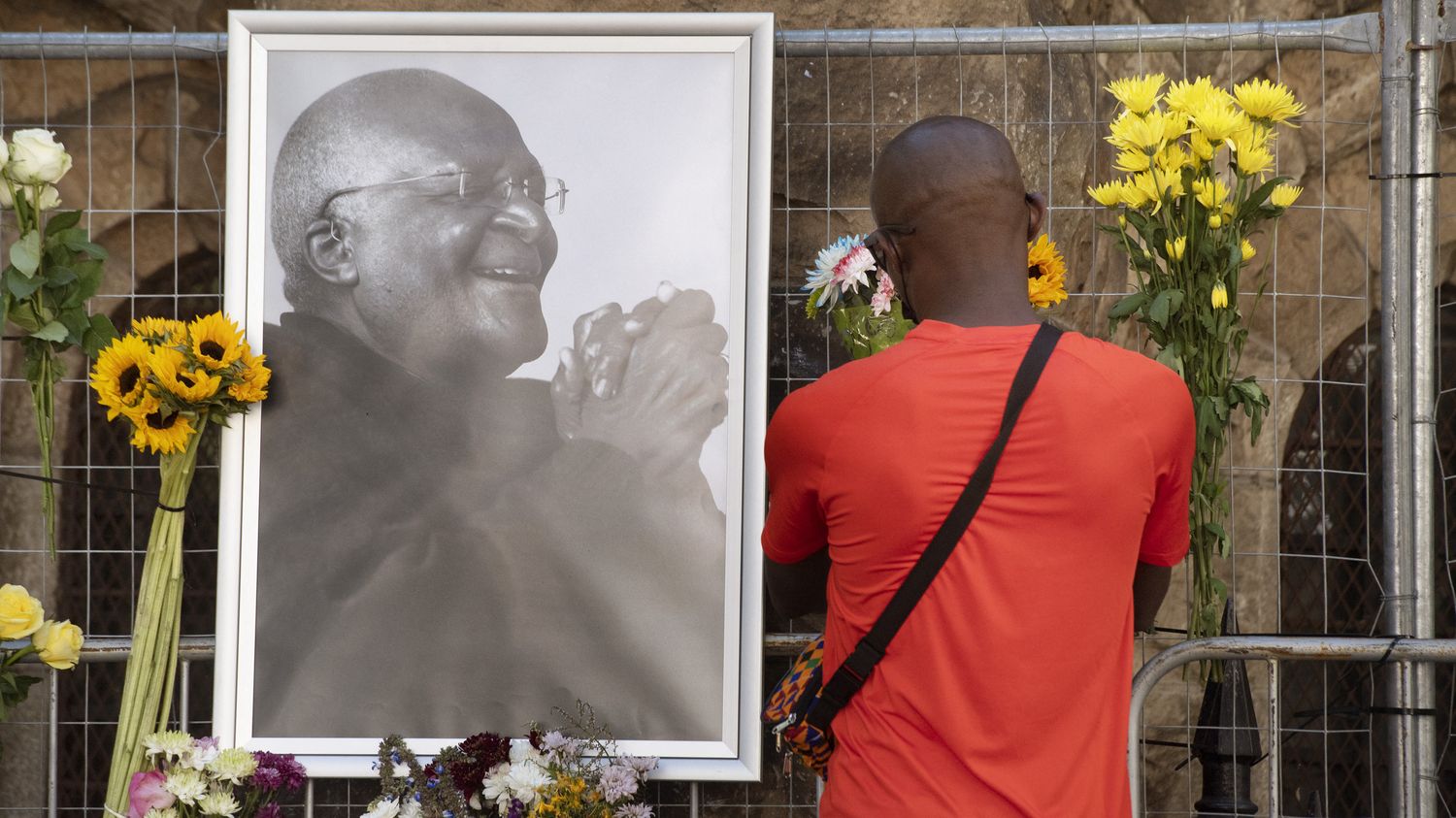 Funeral services will be held on January 1 at St George’s Cathedral in Cape Town, the former church of this great racist.

South Africa pays homage to Desmond Dutt, affectionately known as “The Arch”. A great figure in the struggle against apartheid, the Anglican Archbishop died on Sunday, December 26, at the age of 90. And his foundation announced that the funeral will take place on Saturday, January 1, in Cape Town in St. George’s Cathedral, its former church. But many residents are already standing in front of the shrine to pay tribute to the former Nobel Peace Prize laureate.

Several events are planned for the next few days. With that, “The bells of St. George’s Cathedral will be run for ten minutes each afternoon.”, All week from Monday to Friday. The current Archbishop of Cape Town is Thabo McCabe, “Everyone who hears the ringing of the bell is called upon to retire from their busy schedules in honor of Archbishop Tutu.”. On Wednesday, the Diocese of Pretoria and the Council of Churches of South Africa will hold a memorial service in the capital.

Thursday evening will be hosted by the Archbishop Tutu IP Foundation and the Desmond & Leah Tutu Heritage Foundation, two organizations representing Desmond Tutu’s family and heritage. “An Intimate Evening with Friends of the Archbishop” And his widow Leah Tutu. Friday, body of the deceased Archbishop “I will rest in a fiery church in the cathedral” The next day, finally, Archbishop Tabo McCabe will officiate at the cathedral.

Named for his famous public speech he used to condemn injustice and remove all powers, “The Arch” had been weak for months and had long been suffering from prostate cancer. He no longer speaks in public, but greets reporters with a mischievous look and a weak gesture on each of his travels during the vaccination campaign against Kovit, or in October, to mark its 90th anniversary. Since voting in the local elections on November 1, the country has not heard anything about him.