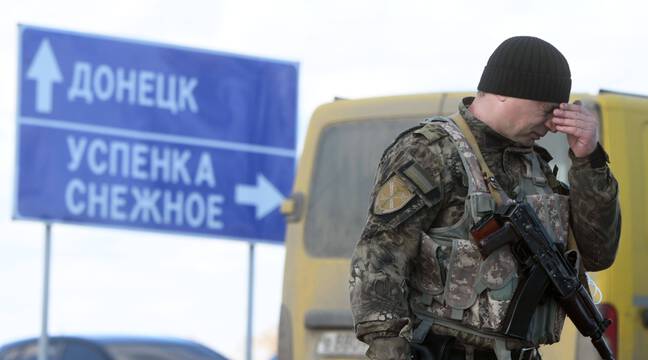 “In a crisis situation, it is a very bad thing to think or try to guess what will happen,” German Foreign Minister Annalena Berbach said after a meeting of the G7 forum, currently chaired by her country in Munich. The purpose of the meeting was to coordinate the Western camp against Moscow.

Earlier in the day, US President Joe Biden said for the first time that Russian President Vladimir Putin had “confirmed” that he had decided to invade Ukraine “in the coming days” and that the escalation of the conflict was “aimed at creating a lie.” Justification for launching an attack.

On the sidelines of the Munich Security Conference, the annual event that welcomes the elite of international leaders until Sunday, “we do not know whether the attack has already been decided,” Annalena Barbach said. When repeatedly asked about US claims, the minister was content to respond to himself: “We see different scenarios, different scenarios emerge. ⁇

“We do not think we should panic,” said Ukrainian President Volodymyr Zhelensky shortly afterwards in front of an audience of diplomats and experts from around the world.