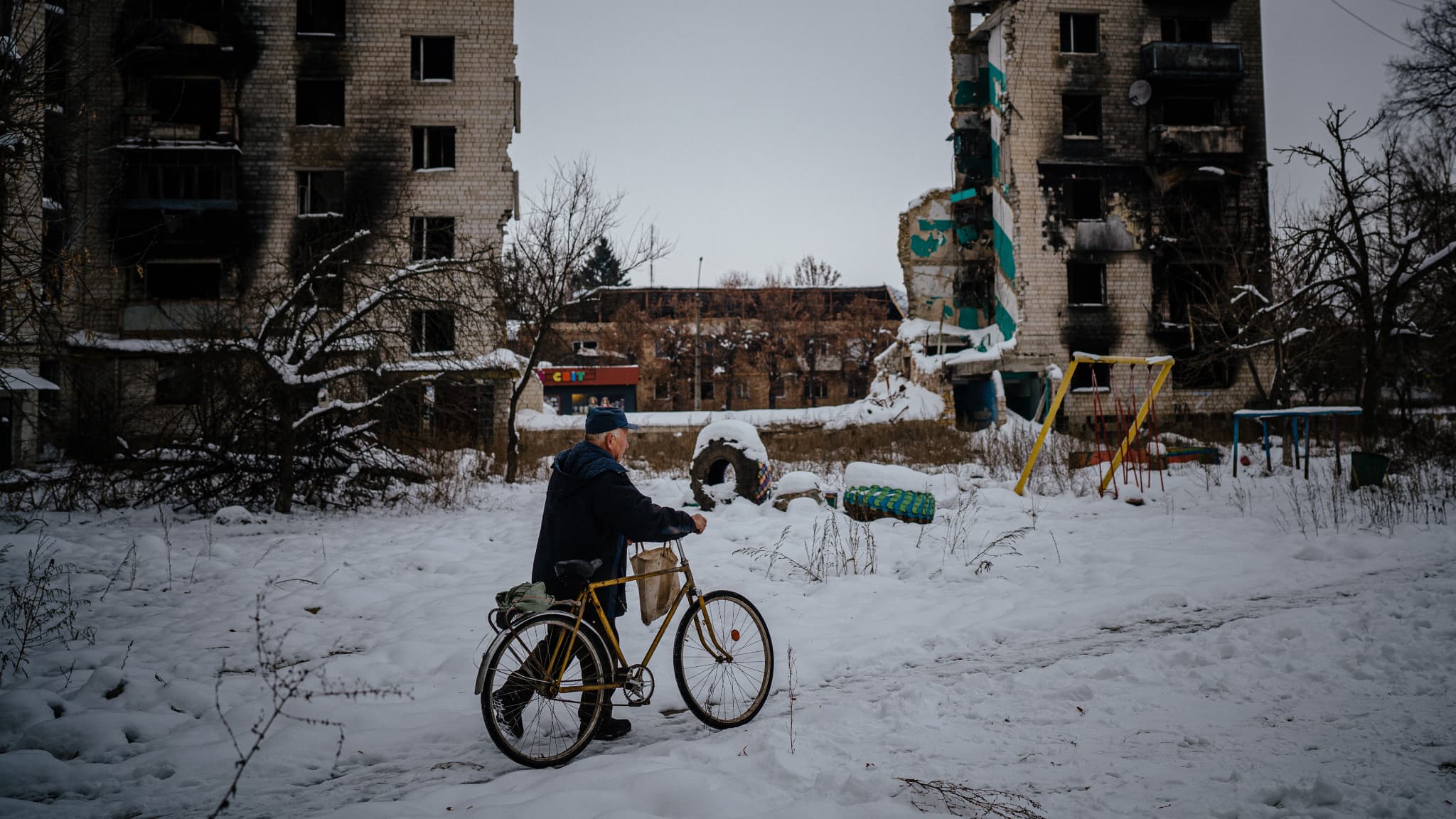 Pope Francis called on Wednesday to “reduce the level of spending” at Christmas to save money and send donations to “the most suffering” Ukrainians.

“Brothers and sisters, I tell you: there is so much suffering in Ukraine. So much. And I want to draw attention to the upcoming Christmas holidays: celebrating Christmas is beautiful. But let’s reduce the amount of Christmas spending. “, emphasized the Sovereign Pontiff at the end of his weekly general audience at the Vatican.

“Let’s make a very humble Christmas, with very humble gifts. Let’s send the savings to the Ukrainian people in need: they suffer a lot, they die because they are hungry, cold, without doctors or nurses,” he added in front of the faithful gathered in the Paul VI room.

The Security Services of Ukraine (SBU) announced on Wednesday that it was conducting “counter-intelligence operations” in Orthodox religious buildings belonging to the Russian Church.

The SBU wrote in a press release that nineteen monasteries, cathedrals and churches belonging to the Orthodox Church under the Patriarch of Moscow are concerned by these measures aimed at “countering subversive activities of the Russian secret services in our country.”

The moves come ten days after Volodymyr Zelensky announced his intention to ban the activities of Russian-aligned religious organizations in Ukraine.

The Ukrainian president announced the release of 64 Ukrainians and one American after an exchange with Russia.

64 Ukrainians and one American were freed in a new prisoner swap between Kiev and Moscow on Wednesday, the Ukrainian president’s office announced.

See also  Assassination attempt on Vladimir Putin? These new rumors are about an attack on his convoy

“64 soldiers of the Armed Forces of Ukraine who fought in the Donetsk and Luhansk regions, in particular (…) are returning home”, welcomed the Chief of Staff of the President Andriy Yermak on his social networks. , Suedi Murekezi, “published” on the exchange.

The Kremlin said on Wednesday that no Christmas or New Year’s ceasefire was being discussed in Ukraine at this stage, ahead of the holiday season.

“No one has proposed, this topic is not on the agenda,” Russian presidential spokesman Dmitry Peskov told reporters when asked about the possibility of ending the conflict in Ukraine.

No casualties were reported after the strikes on Kyiv

The Ukrainian capital was targeted by “two waves” of drones, causing no casualties, Sergei Babko, head of the city’s military administration, said in a statement posted on Telegram.

“Fragments of fallen drones hit the administrative building” in the Shevchenkivskyi district in the capital’s center-west, he said. At the scene, AFP reporters saw a building with the roof partially torn off.

Ukraine’s air defenses shot down all 13 drones launched by Russia in fresh attacks in and around Kyiv on Wednesday morning, President Volodymyr Zelenskyy said in a video.

“Terrorists started with 13 Shahed in the morning,” Zelensky said, referring to the Iranian-made suicide drones.

“According to preliminary information, all 13 people were shot down by our air defense system,” he said.

See also  Understand everything about the upcoming PM election

The governor of Kyiv region is asking residents to stay sheltered

Kyiv Region Governor Oleksi Kouleba calls on residents to shelter in place. “The danger continues,” he wrote in a telegram.

He clarified that air defense systems are operational
Currently.

The mayor of Kyiv confirmed the explosions

The mayor of Kyiv confirmed the explosions in the Ukrainian capital on Wednesday morning. “Emergency services have been deployed,” Vitali Klitschko explained on Telegram. Guardian.

An explosion was heard in the queue this morning

Hello everyone and welcome to this live dedicated to the war in Ukraine. Several explosions rocked the Ukrainian capital in the early hours of Wednesday, according to residents and journalists on standby.

According to Reuters, citing emergency service maps, aerial warning sirens sounded 20 minutes before the explosions in and around the Ukrainian capital. The governor of the region, Oleksiy Koleba, said air defense systems were operational.