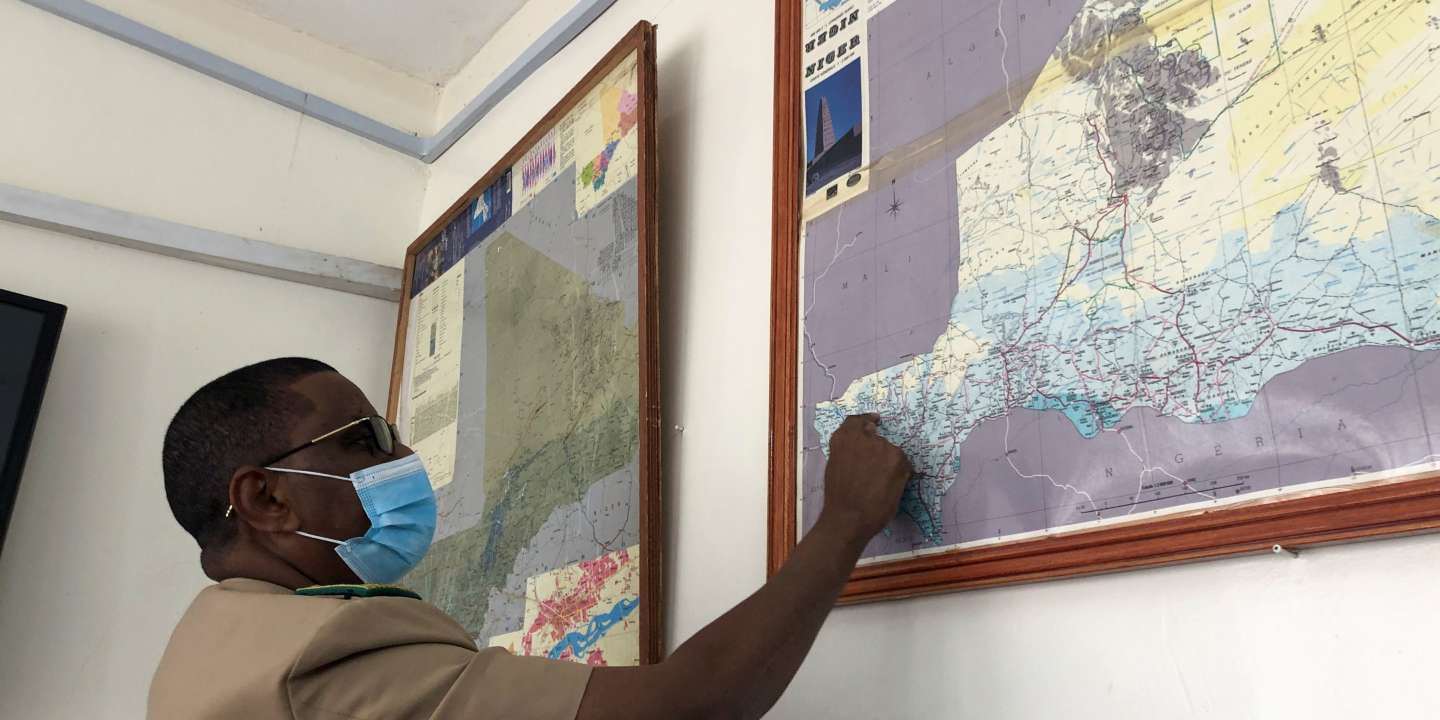 It was one of the deadliest attacks in the “three frontiers” area, where jihadist groups operate without physical definition, facing the territories of Mali, Burkina Faso and Niger.

More than sixty villagers were killed by militants in an attack in the Dillaperi area, a scene of suspected assassinations by jihadists since the beginning of the year. The attack took place on Tuesday, but was not confirmed by the Nigerian government until Thursday, November 4th.

“Tuesday, November 2, 2021, (…) The mayor of Bani Bango’s commune traveled with a delegation of the people of that commune, ambushed by unidentified armed bandits., The Interior Ministry writes in a press release.

“Temporary results of the attack (…) Sixty-nine people, including the mayor, were reported dead [de Bani Bangou], And Fifteen Survivors ”A “Search operation launched in area” You should try to find the attackers. The government has ordered a forty-eight-hour national mourning period from Friday.

Read more The “Three Frontiers” Zone, the hot spot of the Sahel War

According to local sources interviewed by Agencies France-Press, the mayor of Bonnie Banco, who was killed in the attack, “Awareness Groups” Several villages within the boundaries of his municipality. Eighty-four of these groups traveling on motorcycles were targeted, one of the sources said. “Elements of EIGS [Etat islamique dans le Grand Sahara] More weapons “ They also travel on motorcycles. The attack was not claimed and the attackers fled “Take the bodies of their fighters to Malik”, According to this source.

The proliferation of attacks in 2021

According to the former mayor of the region, villagers recently set up defensive committees to monitor farmers working in their fields by armed men. He said the groups had decided on Tuesday to monitor their cave, which is located about fifty kilometers from Bani Bango, where armed men were attacking villages and stealing cattle.

Since the beginning of this year, jihadi groups have intensified bloody attacks on civilians in the Bani Bango area and neighboring towns in the Dillaperi region, killing hundreds.

The death toll from the attacks has risen to more than 600 in civilian attacks along the border in southwestern Niger this year, more than five times by 2020, according to the NGO Acled (Armed Conflict). Location & Event Data Project), which collects data on conflicts around the world.