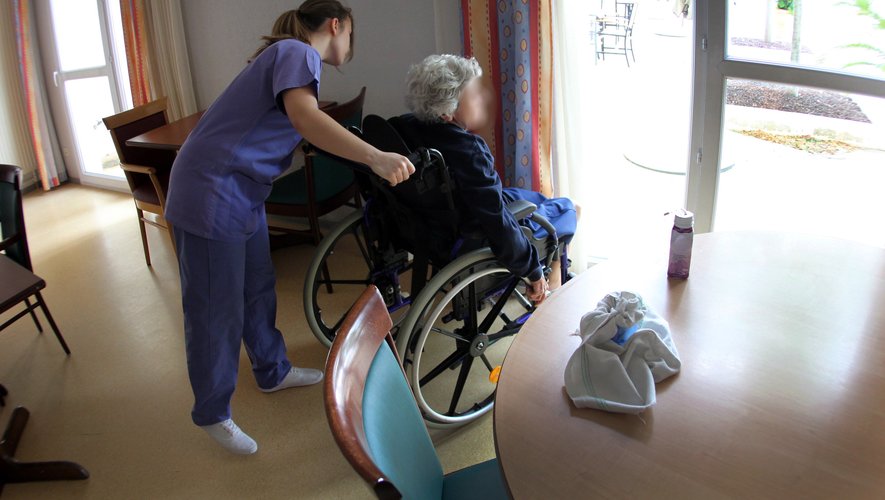 The World Health Organization (WHO) on Monday presented its death toll estimates in Europe at COP 27 in Egypt linked to episodes of extreme heat this summer.

At least 15,000 people are believed to have died following a heat wave that hit continental Europe this summer, the World Health Organization has estimated.

According to a still incomplete estimate released by the WHO during the COP27 event in Sharm-el-Sheikh, Egypt, the toll is distributed as follows: 4,500 dead in Germany, almost 4,000 in Spain, 3,200 in the United Kingdom and a thousand in Portugal.

In France, INSEE recorded 11,000 more deaths from all causes in the summer of 2022 compared to the summer of 2019 before the Covid pandemic. The excess mortality was “probably” explained by extremely high summer heat. The annual mortality statistics of Public Health France, disaggregated by cause of death, make it possible to refine these data.

This balance sheet “Expected to rise, many countries report more heat-related deaths”And said Hans Kluge, Director of the European Branch of the WHO.