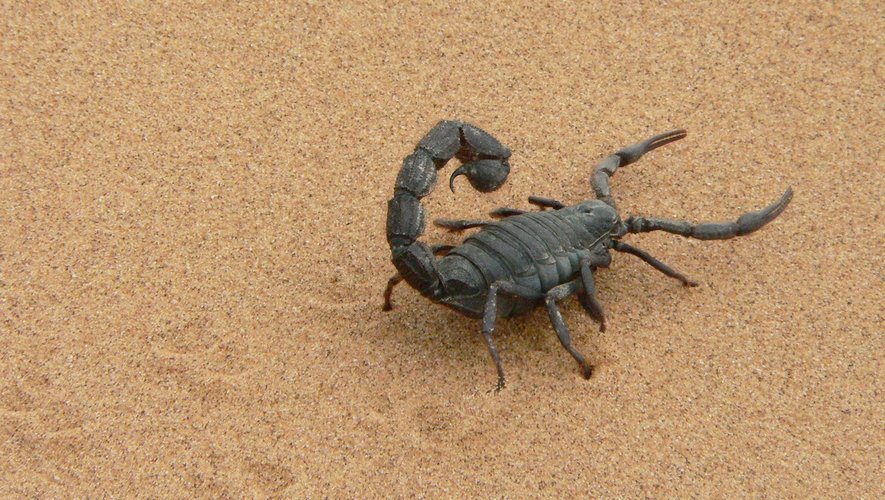 At least 450 people have been injured in scorpion bites, a health ministry official said.

The Aswan region near the Nile was hit by heavy rains and hail. Hundreds of scorpions and snakes entered the cities due to the heavy rains, affecting a portion of the population. Shelter-seeking scorpions have actually bitten hundreds of people. Such a phenomenon is not uncommon, but the number of displaced scorpions is favorable for the proliferation of bites.

As a result, medical centers in villages near the mountains, which have been hit hard by thunderstorms, have been given extra doses of the antidote, a health official told Al-Ahram news agency.

In municipalities affected by this invasion of scorpions, people were called not to leave their homes.

Egypt is home to some of the world’s most dangerous scorpions. Some species can kill a human within an hour.

Symptoms associated with the widespread effects of poisoning include