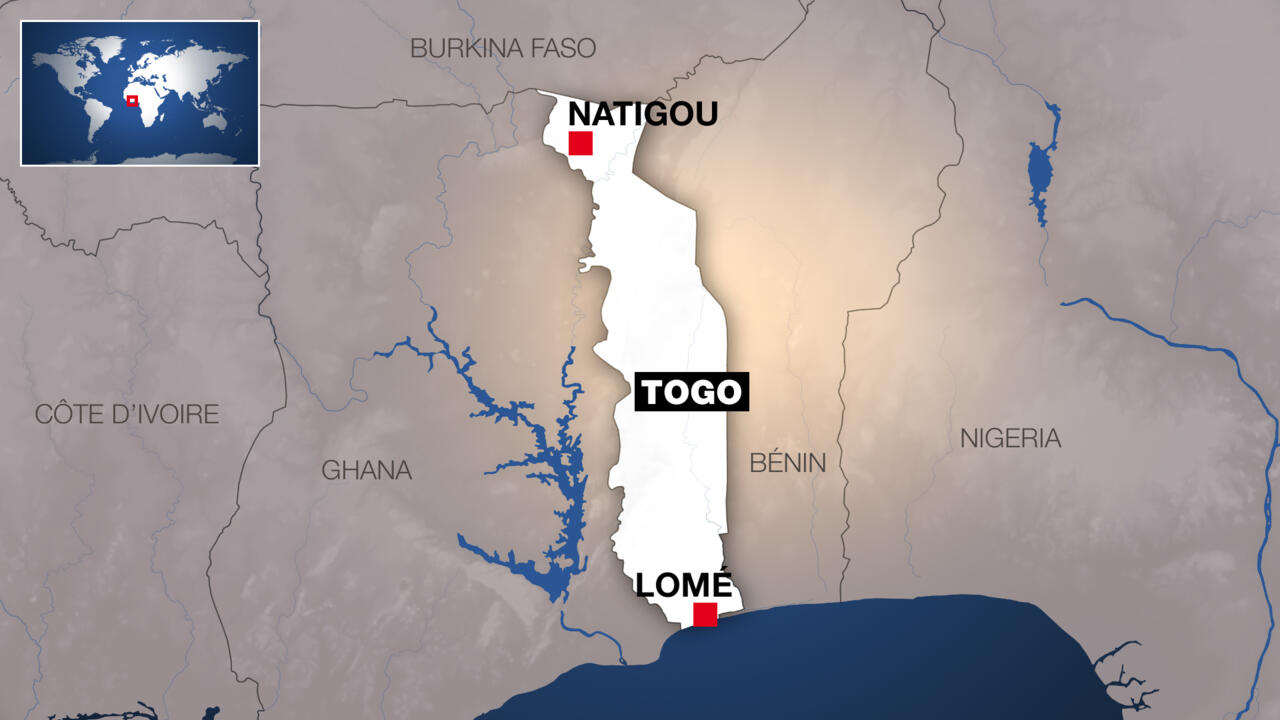 On the border of Benin and Burkina Faso, seven children died and two were seriously injured on the night of July 9-10 in a savannah area not far from Bendjari Park and the Bama Reserve. In the region, armed groups continue to attack the Burkinabe and Beninese sides, and in recent weeks, there have been armed attacks on the Togolese side. Are these children victims of terrorism or not? At this point, we don’t really know what happened.

With our correspondent in Lomé, Peter Saso Togbe

The tragedy occurred in Natigo, northeast of Doane province in the Savannah region. The children on bicycles were returning from a late-night ball when they were found dead.

There is still confusion about the deaths of these children, aged between 10 and 15 years. Several local witnesses testified that they heard two explosions during the night. When they arrived at the scene, the bodies of the children were lying on the ground beyond recognition.

Other sources suggest that children caught fire from flying machines.

Whether it was the explosion of an improvised device or the shooting from a drone, it is impossible to know for now what really happened this night. But an investigation has been opened to clarify the circumstances of the blast and identify the culprits, the Chief of General Staff of the Armed Forces points out in a press release.

It also asks the people of the region to avoid non-essential night travel in order to respect the state of security emergency established after the last armed attacks in the Savannah region.