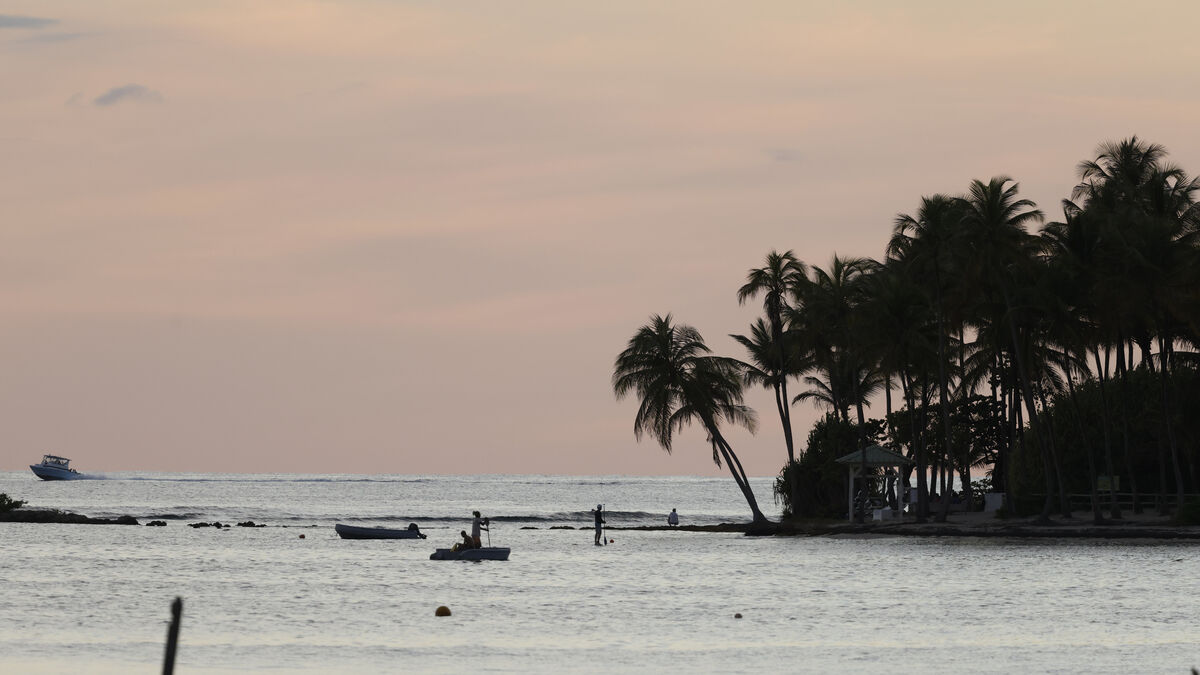 The judicial inquiry into the premeditated murder was opened after a 21-year-old man was shot dead in a hotel room in Le Guerrero in Guadeloupe, we learned from a judicial source on Wednesday.

“The facts happened from Monday to Tuesday night. A young man in his twenties was shot in the head.

“A woman who had been in contact with him was charged and remanded in pre-trial detention,” he added. “Circumstances are dire and justify an investigation that should be conducted,” said Pointe–Pitre’s attorney.

According to local media, the suspect will be “the victim’s wife’s best friend,” well-known evidence confirms this. According to the same source, the teenager, who was in his twenties when he decided to meet the young man at the hotel, had mentioned an “accidental shooting”. According to France Antilles, The weapon in question will belong to the victim. His boyfriend would have grabbed it to “play” when the blow went off.