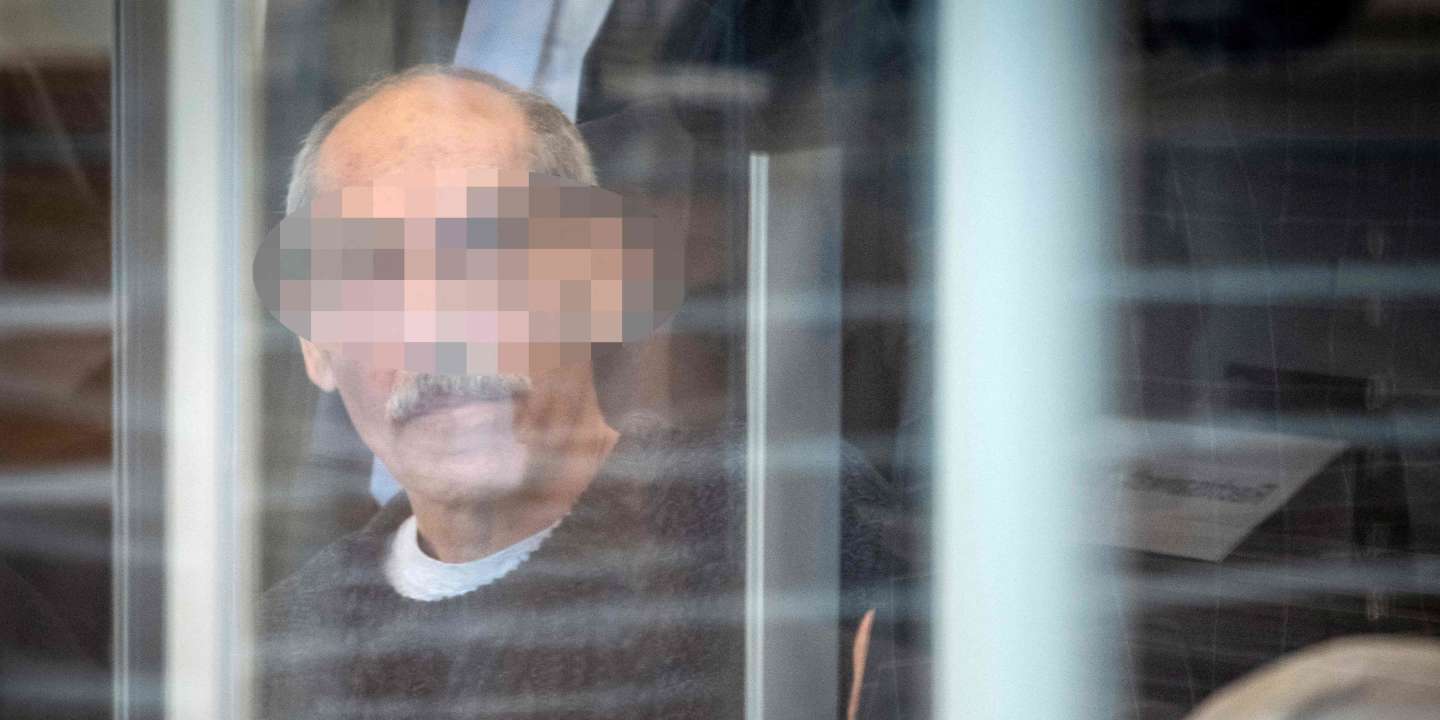 This is a historical inquiry. A former colonel of Syrian intelligence was sentenced to life in prison on Thursday, January 13 by a German judge for crimes against humanity. .

Anwar Ruslan, 58, of Syria, was convicted by the Koblens Regional High Court in a case between 2011 and 2012 in which a prisoner’s detention center in Damascus was used to kill and torture thousands of detainees. Al-Qaeda’s Detention Center, also known as “Branch 251”, is the ranking officer for the 27 people killed.

Read more The article is reserved for our subscribers In Germany, a case of historic torture in the prisons of the Syrian regime

This is the second sentence in the trial in February 2021 against Eid al-Gharib, a former member of the intelligence services and a former low-ranking Syrian intelligence agent. “This is truly historic! “Kenneth Roth, executive director of the human rights watchdog Human Rights Watch, commented after the world’s first inquiry into the abuses of Bashar al-Assad’s regime.

Nearly eleven years after the start of the popular uprising in Syria, the final investigation is the first to examine the crimes that have been blamed on the Syrian regime and repeatedly documented by Syrian activists and NGOs. Germany applies the legal principle of universal jurisdiction, which allows the perpetrators of the most serious crimes to be prosecuted regardless of their nationality and where they committed it.

In 2016, the United Nations (UN) Commission of Inquiry blamed the Assad regime“Destruction” Prisoners. Anwar Ruslan, who headed the investigative service of Branch 251 of the sprawling Syrian security apparatus, remained silent throughout this lengthy investigation, which began on April 23, 2020.

However, in May 2020, his lawyers read a written statement in which he denied that the former officer was involved in the deaths and torture of prisoners. In early January, before the court deliberately withdrew, he reiterated by reading a new notice by his translator.

Nearly 80 witnesses at the stand

At least a dozen victims attended the verdict. Syrian families gathered outside the court early in the morning, holding banners and posters calling “Where are they?”, Refers to their brothers and sisters who went missing in Syrian detention centers.

More than 80 witnesses marched to the bar, including twelve fugitives and several victims, exposing the abuse in the unsanitary and crowded rooms of this secret detention center: electric shocks, kicks and cables. Some witnesses, however, refused to appear, while others asked whether they were still wearing a face mask or wig for fear of retaliation against their relatives in Syria.

For the first time, photos of “Caesar” were submitted to the court. More than 50,000 photos taken by this former military photographer risking his life show thousands of tortured prisoners. Another Syrian testified that the bodies of dead prisoners were buried in mass graves.

In his indictment, the lawyer referred to Germany’s historic responsibility, citing an escapee from the Holocaust. The conflict in Syria has claimed nearly 500,000 lives and deported 6.6 million people.