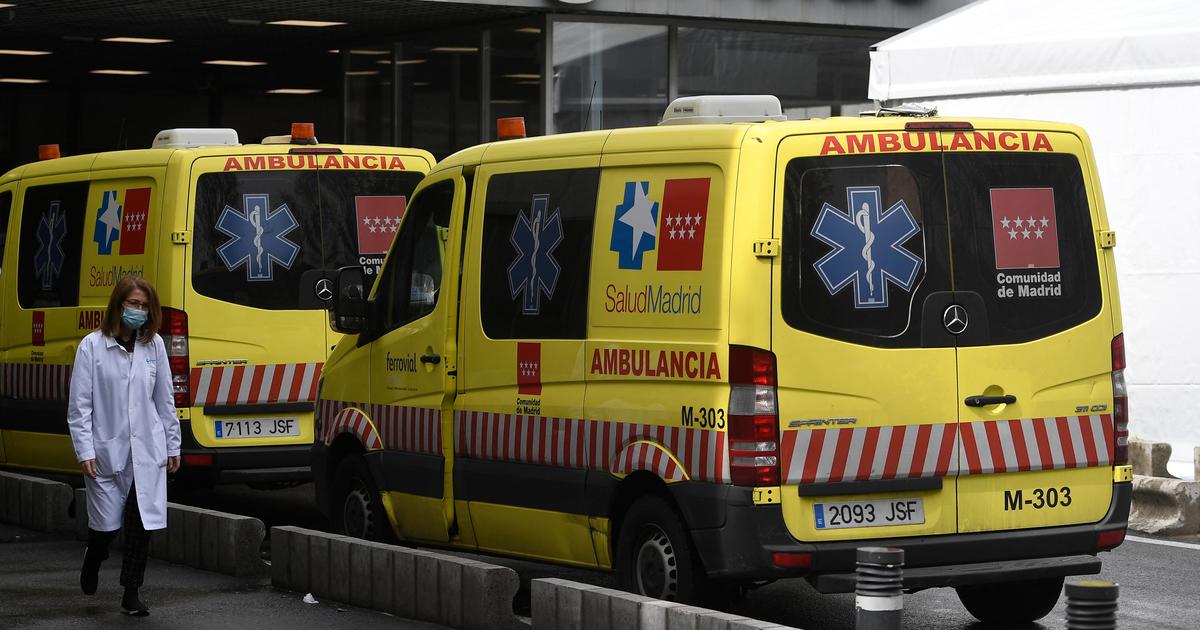 A 50-year-old employee died near Madrid Sufferer of heat stroke Associated with extreme temperatures in his workplace, we learned from emergency services on Monday, July 18.

The death brings to two the number of working-time deaths in the city of Madrid due to extreme heat since the heat wave began a week ago.

According to a spokesman for the emergency services, the victim fell ill on Friday afternoon while working with colleagues in extremely high temperatures in a warehouse in Mostols, a suburb of Madrid. “When (rescuers) arrived, he had a seizureand body temperature was42.9 degrees“, the spokesman explained. He died overnight in the Madrid hospital where he had been admitted, from Friday to Saturday.

For its part, the city of Madrid announced the death of a 60-year-old road worker on Saturday, who suffered heat stroke while on the job. When paramedics took him in, his body temperature was 41.6 degrees. “I will always have my father’s example in me“, his son testified on Twitter, describing”A great man, hard worker till death“. “Wherever you are, you will continue to give us this strength that you sent us alive“, he added.

Read moreHeat waves killed less than 1,500 people in the summer of 2019

“This type of event should never happen“, the two main Spanish unions, the UGT and the CCOO, condemned in a joint press release, calling on all actors involved to prevent such a situation. “A labor inspector is investigatingCommunist Labor Minister Yolanda Díaz tweeted about the death of a Madrid municipal employee. “To prevent these types of accidents the companies (…) need to see why (preventive) measures are not implemented.“, she added.

See also  Two people have been killed in a shooting in central Oslo, police say

See more – Holidays: Our advice to survive the heat wave