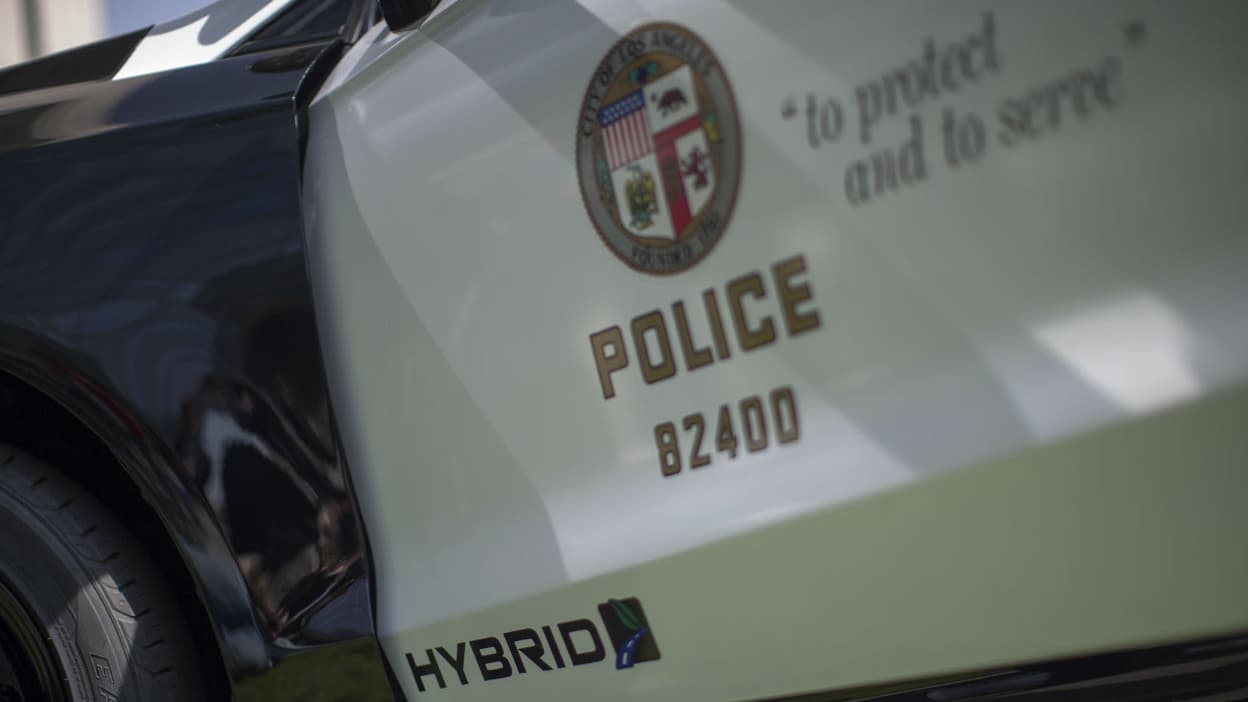 Police opened fire as they tried to apprehend a suspect in Los Angeles. A teenager was killed in the shooting.

In Los Angeles, a 14-year-old girl died Thursday during a police intervention. Police opened fire as they tried to catch a man suspected of assaulting a woman. However, a false bullet entered a store and went through the wall of the dressing room where Valentina Orellana-Peralta was located.

In the speech delivered CBS NewsLos Angeles Assistant Director of Police Dominic Choi said the investigation was not complete, but they believe the bullet that killed the girl was shot by officers. “It’s a chain of tragic events,” he said.

Recordings of officers’ pedestrian cameras are expected to be released Monday.

The suspect, who was wanted by police, was also killed in the shooting. He allegedly hit the victim with a bicycle lock. She was taken to hospital with serious injuries to her face and head. According to eyewitnesses, the attacker behaved in a contradictory manner before attacking the woman in question.